Ahead of Chinese military drills, Taiwan hit with cyberattack 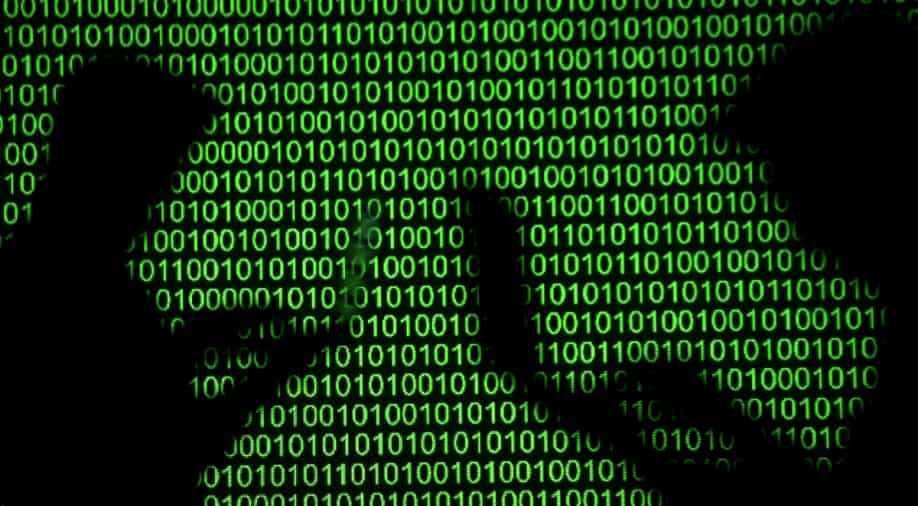 The Taiwanese defence ministry reported on Thursday that cyberattacks had momentarily taken down its website, and that it was collaborating closely with other agencies to strengthen cyber security as tensions with China increase.

A number of government websites, including the presidential office, were the targets of foreign cyberattacks earlier this week, some of which, according to authorities, were carried out by China and Russia.

Several hours prior to Ms. Pelosi’s arrival, the official website of Taiwan’s presidential office was targeted about 5 p.m., according to a statement from the office. The website saw a 200-fold increase in traffic that prevented it from displaying any information for 20 minutes. After the issues were resolved, it started operating normally again, according to the statement.

As reported by the New York times, Chinese hackers have historically targeted Taiwanese websites during crucial times like elections and crises, especially those of the ruling Democratic Progressive Party. Though it was unclear whether Ms. Pelosi’s travel was related to the disruptions, analysts have cautioned that China could use cyberattacks to express its unhappiness with the visit.

In response to the “continuous compound information activities by foreign forces,” a representative for the Presidential Office stated that the office would continue to tighten its oversight and secure the security and stable operation of important infrastructure.

(With inputs from agencies)