Amusement Park expo a shot in the arm to Orlando economy 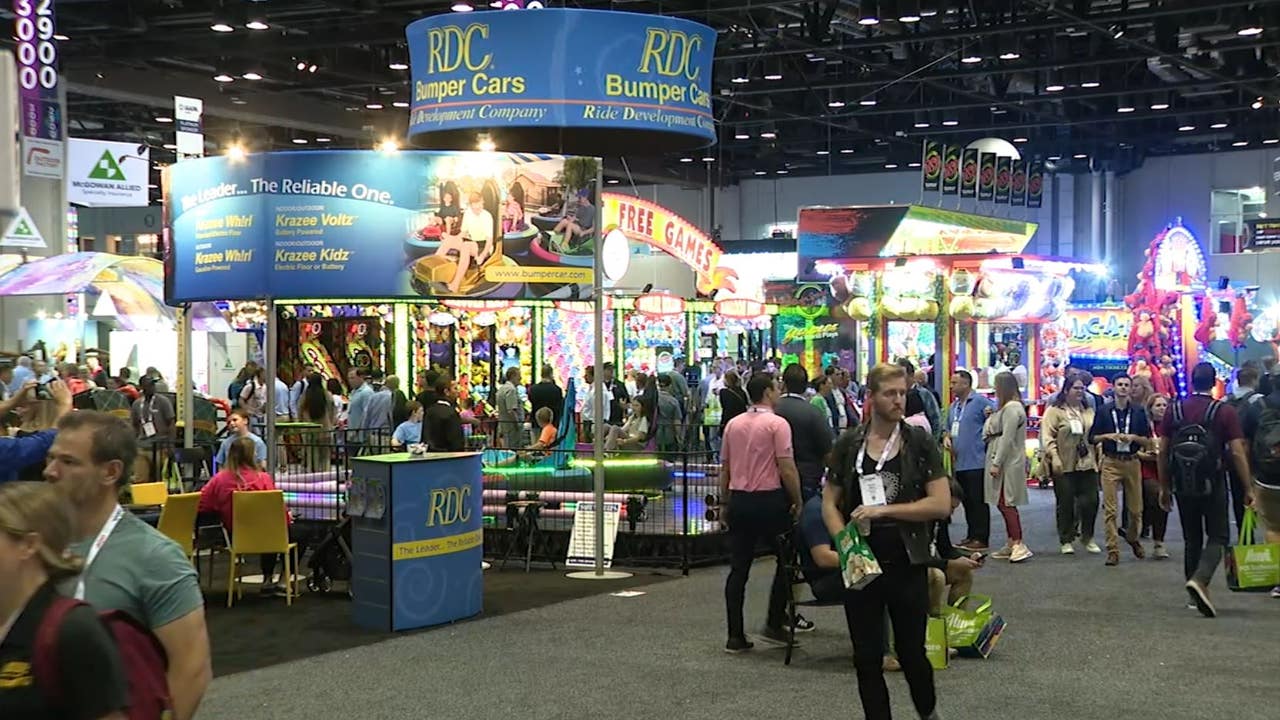 ORLANDO, Fla. – The economy may feel like it’s on a roller coaster but at the International Association of Amusement Parks and Attractions Expo (IAAPA) they have the real thing.

“IAAPA will bring an estimated $80 million in economic impact to the county,” said Orange County Convention Center Executive Director Mark Tester. “The attraction industry is doing exceptionally well and this show reflects that.”

“They all fly in, they all need to stay in the hotels, I think most of the hotels on I-drive are sold out.”

Incoming IAAPA CEO Jacob Wahl says industry professionals from theme parks and other entertainment centers around the world to Orlando to see the latest innovations, network, and make buying decisions for the future.

“We have seen a huge rise in people who want to go back to amusement parks, water parks, family entertainment centers,” said Wahl.

This week, Disney announced ticket prices are going up between $43 to $100 citing consumer demand.

While some are worried about a possible looming recession, the convention centers executive director mark tester says the tourist industry that fuels Central Florida seems solid.

“We are just beginning our fiscal ‘22-23 year, and we are going to have a good a year as we’ve ever had. We are very optimistic,” said Tester.