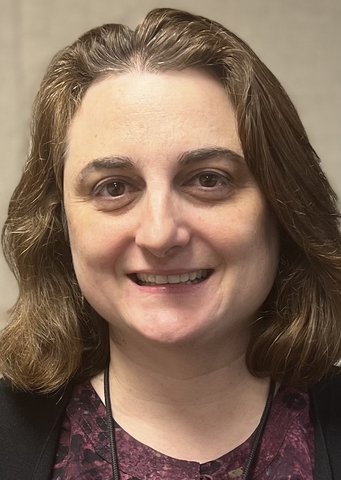 Vaishampayan, known affectionately as Dr. V primarily because of the difficulty people had pronouncing her name, gives way to another doctor with a difficult-to-pronounce surname.

“I feel very honored to be given the opportunity to serve as our PHO,” said Papasozomenos. “I worked here as the assistant PHO for nearly five years so I’ve gotten to know a lot of people in the community and I’ve gotten to know the system fairly well. But I”m very thankful to be given this opportunity and I’m thankful to the Board of Supervisors and other county leadership.”

Papasozomenos has served the county in a variety of roles: medical director for the Public Health Immunization Clinic and the California Children’s Services Program, tuberculosis and sexually transmitted disease controller, and as a technical advisor to the county’s Healthcare Emergency Preparedness Coalition, working with healthcare facilities, first responders and other agencies.

Papasozomenos will jump in as the PHO at the height of flu season.

“We work with our partners at the state and we keep aware with the state numbers,” said Papasozomenos, who will earn $265,000 annually in her new post. “We keep in contact with our hospitals, as well as our emergency services, to see how they’re responding. Of course, we’re given reports on certain illnesses, but we also do surveillance during what was traditionally the flu season but now is the COVID and flu season.

“During the season we do a lot of surveillance at a lot of our hospitals to see what the numbers are looking like, and we’ve been surveilling RSV, we’ve been looking a data for flu and COVID, as well.”

And, according to Papasozomenos, those numbers are up, indicating the county could be in for a rough winter.

The Board of Supervisors considered hiring Papasozomenos during a closed session on Nov. 1.

Vaishampayan, who was appointed as public health officer in April 2018 and oversaw the county’s response to the coronavirus pandemic, announced her retirement last August. She agreed to stay on with the county until Jan. 1, 2023.

In accordance with the California Health and Safety Code, counties are required to appoint a health officer who is a physician.