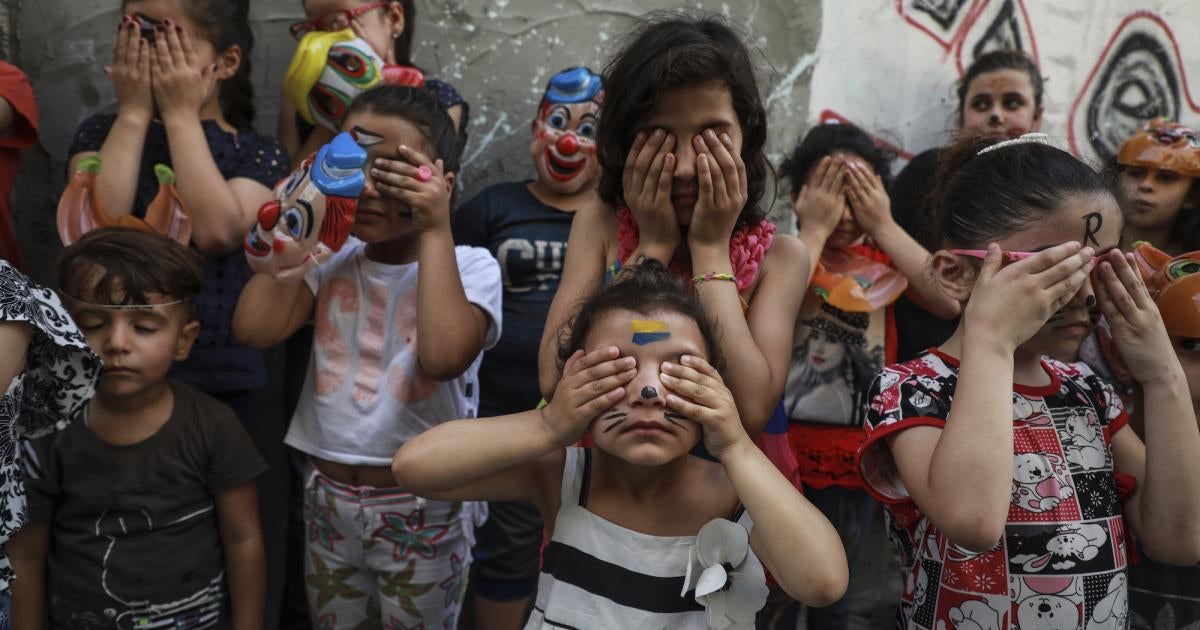 This December 3, on the International Day of Persons with Disabilities, governments should commit to putting rights-based mental health support at the center of their policies, especially those related to crisis responses.

Climate crisis, Covid-19, armed conflicts, and other challenges continue to have disproportionate impact on the mental health of older people and people with disabilities. More than two years after the start of the pandemic, governments around the world are still failing to protect the rights of older people, putting a strain on their mental wellbeing. And even today, the practice of chaining or shackling persists across over 60 countries, simply because people have a mental health condition.

Climate-related disasters increasingly affect everyone, but people with disabilities and older people are among the most impacted. Feelings of exclusion, poverty, a lack of accessible warnings and assistance, and anxiety over how to survive future extreme weather all contribute to higher levels of distress among people with disabilities and older people.

More than 100 million people remain forcibly displaced around the world due to armed conflicts. In addition to the psychological harm from being forced to flee their homes, displaced people often feel additional distress. Sometimes that comes from adjusting to an unfamiliar place or encounters with xenophobia, especially if they experience or are at risk of immigration detention or deportation. According to Human Rights Watch’s research in several conflict-affected countries, people with disabilities often face barriers in accessing mental health services.

Luckily, there are reasons to be hopeful, thanks to a growing understanding that mental health support should be human rights-based. At the global level, there are good practices by the World Health Organization (WHO) and its Quality Rights Initiative. And for almost two years, Human Rights Watch has documented how a Canadian program leading the way in addressing mental health crises, the Gerstein Crisis Centre in Canada, can give guidance to service providers, policymakers, and people with lived experience.

If governments want to protect their populations from ongoing and future abuses and crises, human rights-based mental health support needs to be at the top of their agendas. Governments should not only respect the rights of people with mental health conditions by prohibiting harmful practices like shackling, but also protect them from the negative impacts of climate-related disasters, war, and other global crises. Governments should actively invite and enable the participation of people with lived experience in determining the most adequate, effective support.