Health professionals discuss when to seek medical attention for RSV 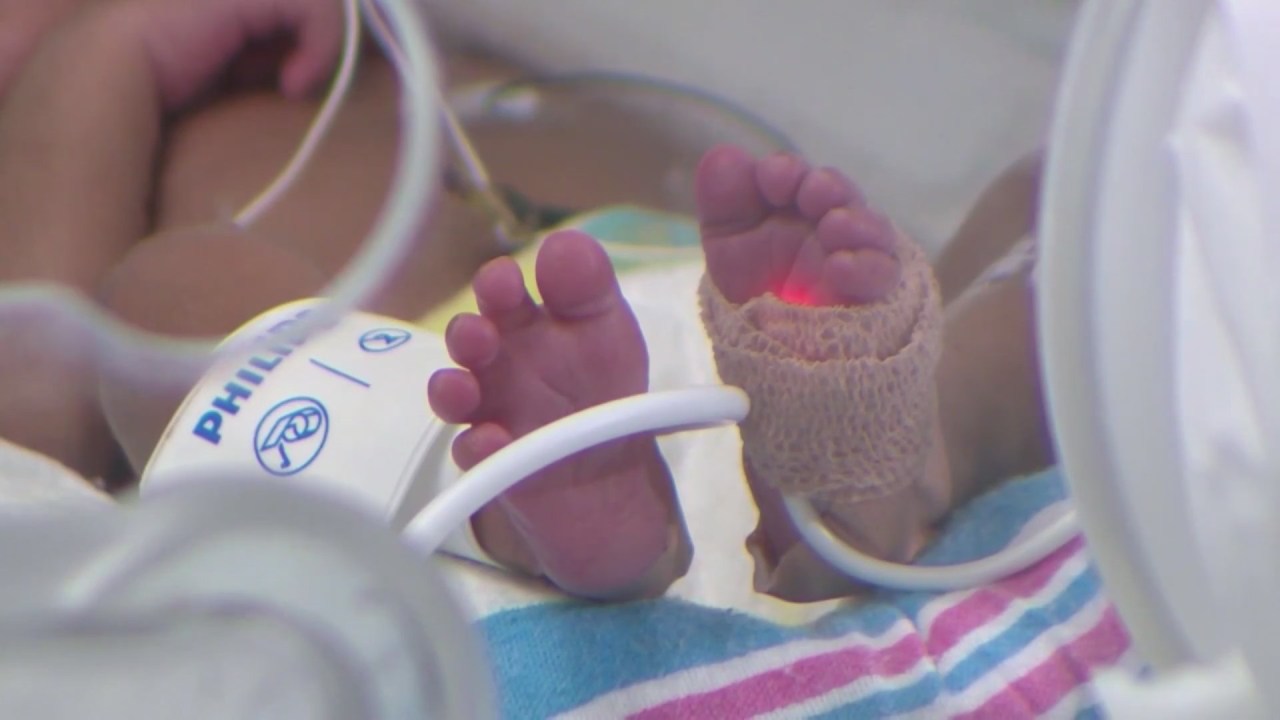 Doctors say many of the symptoms can be treated at home, safely and effectively. But knowing when to seek medical attention is critical.

“It’s definitely unprecedented, which is the common word for what we are seeing right now,” Rush Respiratory Therapist Anne Geistkemper said.

Parents are rushing their sick kids to the emergency room at Rush University Medical Center.

“We’re seeing kids come in quite frequently in and out,” Geistkemper said. “We’re treating them as quickly and as best we can in the emergency rooms and hopefully preventing admissions.”

Geistkemper is using a mannequin to teach the symptoms of RSV.

“So very common things to start with are going to be your fever and increased respiratory rate,” Geistkemper said.

Over-the-counter medications, like Motrin or Tylenol, help and so does a simple suction tool.

“Another sign or symptom would be increased congestion, so they get a ton of bugers,” Geistkemper said.

But there are more severe symptoms to watch for in three key areas.

“You might see them working a little harder in their neck, starting to work a little bit hard in their rib area, those muscles are starting to work, and then you might even see some belly breathing,” she said.

All the signs the child is compensating for how hard it is to breathe naturally.

“Those are some signs where you’d be starting to get concerned and you’d want to contact your doctor and see if they need further care,” Geistkemper said.

There are other red flags, like lethargy and skin tone changes.

“If you were to see any sort of discoloration in your child’s skin tone that is just different, then that would be considered a medical emergency,” Geistkemper said. “That can be caused from lack of oxygen, which might be due to how hard they are working to breathe and what they are trying to fight and that can change the skin tone throughout their body.”

“While a common cold may last two or three days, with RSV, the symptoms are actually worsening that third, fourth or fifth day, which definitely prompts parents to say ‘Is anything else going on, is there something else I should be doing?’” Meltzer said. “That’s why I think if the symptoms are mild, a call to the pediatrician would be helpful, but if any of these concerning breathing patterns, alertness, hydration concerns are occurring, then bringing them in for emergency care.”

Hydration is critical. If you notice your child hasn’t had a wet diaper or any urine output in about 8 hours, reach out to your pediatrician to schedule a virtual visit if possible. And trust your gut. You know your baby best.