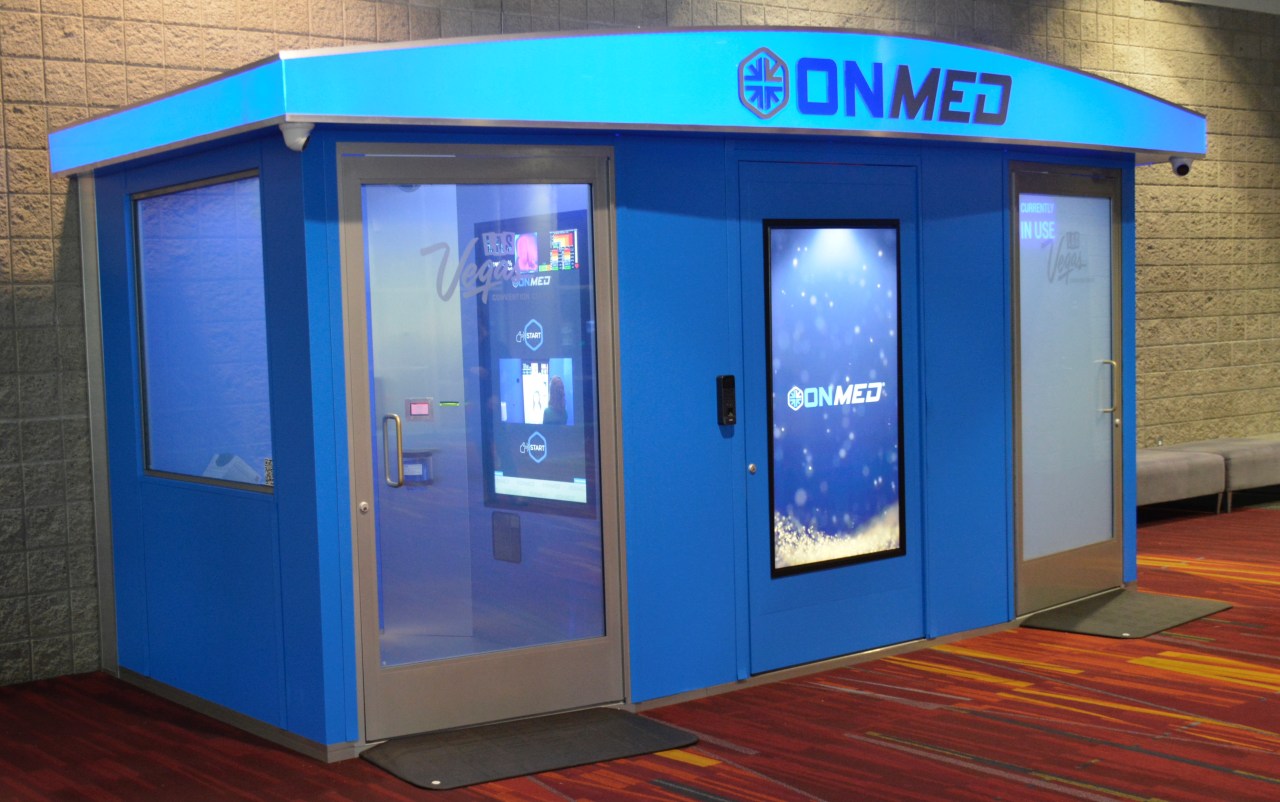 LAS VEGAS (KLAS) — The Las Vegas Convention Center is entering a new era when it comes to health and technology.

It will be the first convention center in the world offering “OnMed,” a high-tech virtual health care station. The company says it has groundbreaking technology.

It will offer convention employees and attendees immediate access to a healthcare professional without leaving the building.

The double medical unit can serve two patients at the same time.

Austin White, CEO of On-Med joined 8 News Now to talk about the service.

“It takes telehealth to the next level in diagnostic capability,” White said.

Inside the station, high-definition cameras assist with actual examinations, including a close-up look at everything from a sore throat to a tiny mole.

So futuristic! The Las Vegas Convention Center will be the first convention center in the world to offer this high-tech telemedicine station. It functions like an exam room for non-emergencies. @onmedstation’s CEO Austin White explains how it works. @8NewsNow @LVCVA pic.twitter.com/cyMwXTunX5

After each patient, the station will sanitize itself with a blast of ionized air and ultraviolet light.

It will be operational beginning June 8, just in time for World of Concrete.

It is located in the north hall next to N-3, and will be open during convention days.