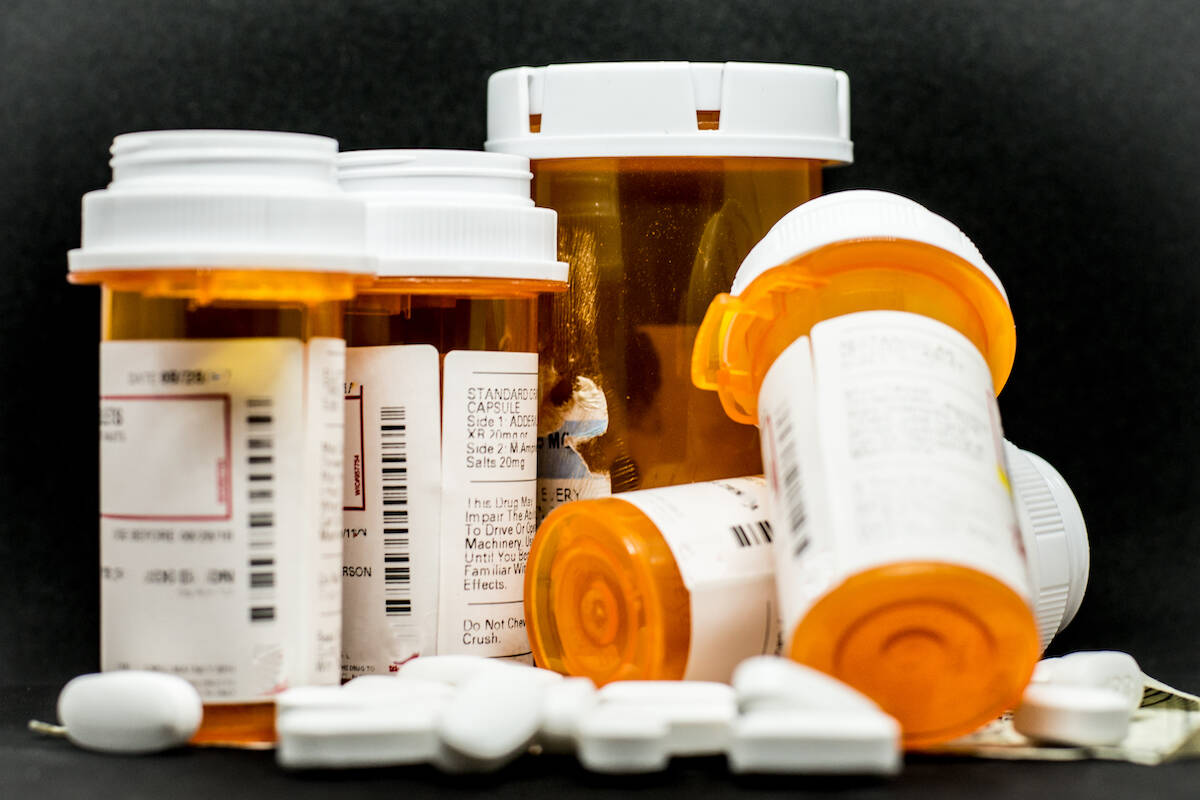 Most people are not aware of this, but Australia, which experiences winter ahead of the United States, just went through its worst flu season in five years. While the U.S. flu season does not always follow in Australia’s footsteps, more often than not it is a very strong indicator of what is to come. The historical evidence is why public health experts are already urging everyone 6-months old and up to get an annual flu shot.

My point is that, when you look at a possible record-setting flu season, coupled with what we have seen during the past two years with the COVID-19 pandemic, I think most of us would agree that it is extremely important to have a robust American pharmaceutical industry.

For so long, we have taken for granted that we live in the most innovative country in the world as it pertains to pharmaceuticals, which is illustrated by the fact Americans have access to nearly 90 percent of treatments and vaccines on the market. Unfortunately, many in Congress have chosen to ignore the past couple years and instead continue to vilify “Big Pharma” as the sole reason far too many American patients can’t afford their medications at the pharmacy.

Case and point: The passage of Medicare price controls as part of Inflation Reduction Act just a couple months ago.

Even though our senators here in Nevada have sold Medicare price controls as a huge win for patients’ pocketbooks, they have conveniently failed to note two very important facts specific to that legislation.

First, price controls will result in fewer new medications and treatments being created for patients. It is an inconvenient truth for some to hear, but the reality is that new drug discovery is extremely expensive. Regardless of the size of the pharmaceutical company, if you eliminate the ability of the company to recoup its investment, you are going to see significantly fewer dollars poured into research and development, thus fewer new drugs.

Second, and possibly the most egregious part of this whole debacle, is that the legislation does absolutely nothing to hold insurance companies and middlemen in the supply chain — known as pharmacy benefit managers — accountable for skyrocketing deductibles, copays and, in some cases, denying coverage to patients all together. Essentially, PBMs are corporate actors who get to operate in the shadows of our health care system and decide what drugs patients can access and how much they will pay at the pharmacy.

Even worse, the way these middlemen pad profits is by negotiating huge discounts from pharmaceutical manufacturers based on the list price of a drug and then, instead of passing them on to the patient, charging full price and pocketing the difference. It sounds too criminal to be legal, but this happens each and every right here in Nevada.

At the end of the day, if the end goal is actually to help at many patients as possible, our leaders in Washington need to be transparent about the long-term implications of Medicare price setting. And, at the very least, they must take a good long look at increasing transparency around insurers and pharmacy benefit managers.

James Lamb is vice president of the Nevada Biotechnology and Health Science Consortium.