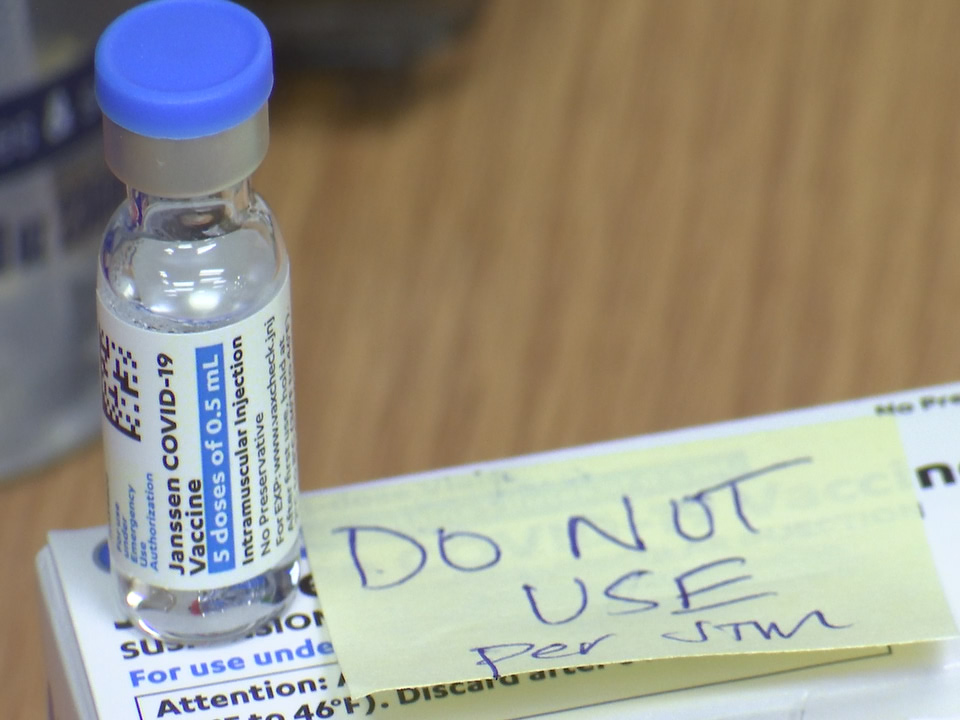 ALBANY COUNTY, N.Y. (NEWS10) – With the federal recommendation to pause administration of the single-dose Johnson & Johnson vaccine, appointments across the Capital Region had to be altered Tuesday.

While state-run sites were able to shift to Pfizer or Moderna, the rollout for some pharmacies isn’t that simple.

“We had 300 patients scheduled between Thursday and Friday of this coming week, I also have some homebound patients that I was going to be making calls on, but all that’s been canceled,” said Assemblymember John McDonald.

McDonald is also the president of Marra’s Pharmacy in Cohoes. He was working with local advocates to get those hundreds of J&J doses to targeted communities.

“This makes it problematic, because, yes, majority of people, you can switch them to a two dose regimen, in this situation, these individuals more than likely were not getting a second dose,” he said.

“We believe that the process it went through was rigorous. I myself, if I received it in the past, would have no concern about having received it,” Albany Med President Dr. Dennis McKenna said.

McKenna is confident in the local rollout so far, as the region approaches getting over half the Capital Region’s population at least one dose.

“So far we’ve been able to use all the vaccine we’ve received. We’re in week 19 now and I think that’s a strong argument that people in the region want to get vaccinated,” McKenna said.

Albany Med’s president says the region has enough allotment of Pfizer and Moderna this week to cover the changes at sites using J&J.

He’s hopeful the region can reach some degree of herd immunity by the summer, as long as the current vaccination trend continues.