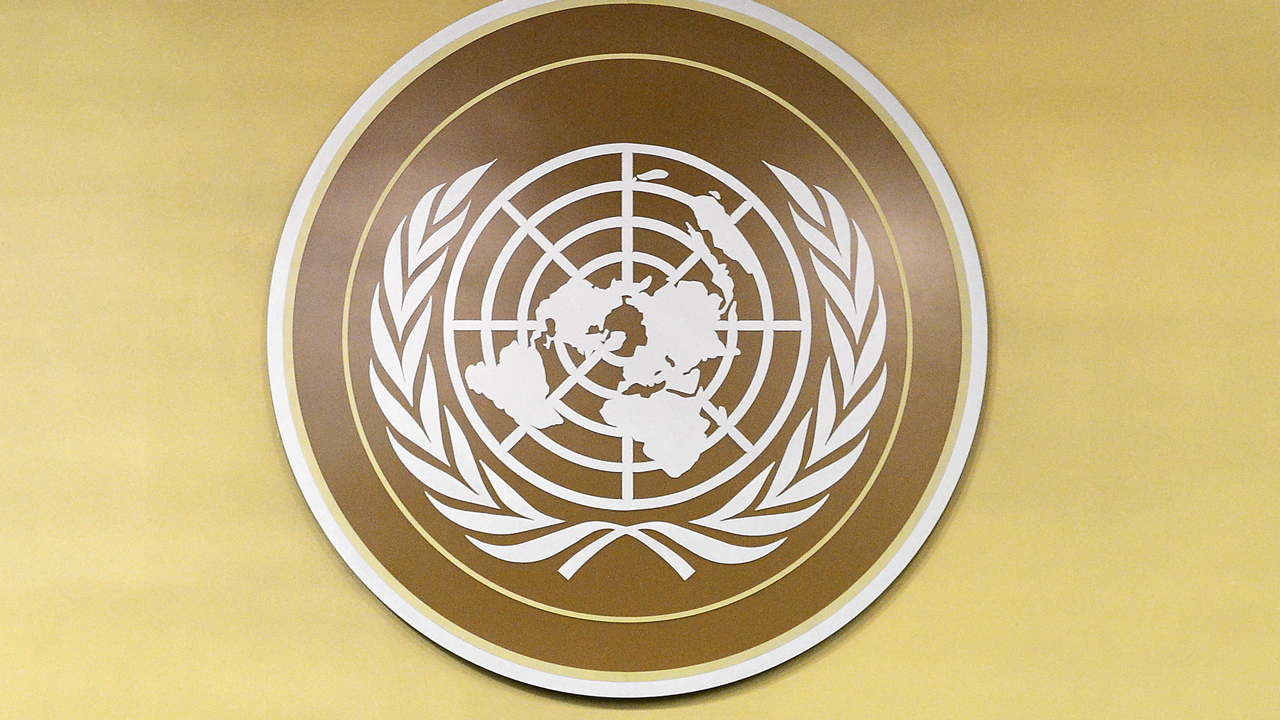 A United Nations Executive Director of the Sanitation and Hygiene Fund (SHF), Dominic O’Neill, has stressed the benefits of developing Nigeria’s sanitation economy to include immediate gains of $15 million and unemployment reduction and affordable service to the poor.

O’Neill disclosed this on Saturday evening at the sidelines of activities to mark World Toilet Day, in Abuja.

According to him, figures from the Toilet Board Coalition (TBC) shows that the sanitation economy is untapped, and that if developed, the benefits would not be enormous to the growth of Nigeria’s economy.

TBC facilitates vital partnerships between small and medium-sized enterprises (SMEs), corporates, NGOs, investors and governments, who share a commitment to achieve access to sanitation and hygiene for all by 2030.

The figure from the coalition, according to the SHF chief, indicates that Nigeria’s sanitation potential stands at about $15 million. But the data is currently being reviewed, which he said points to billion dollars.

O’Neill said developing the sanitation economy will have multiple effects on the country’s growth, insisting that a clean environment will enhance productivity and prevent diseases.

He noted: “What is important is the sanitation economy. We don’t want it just for profit. What we want is to ensure that the private sector provides intervention to the most marginalised, most vulnerable, and those that could not afford much.”