Steve Hilton: We can no longer deny the Biden administration is fascist 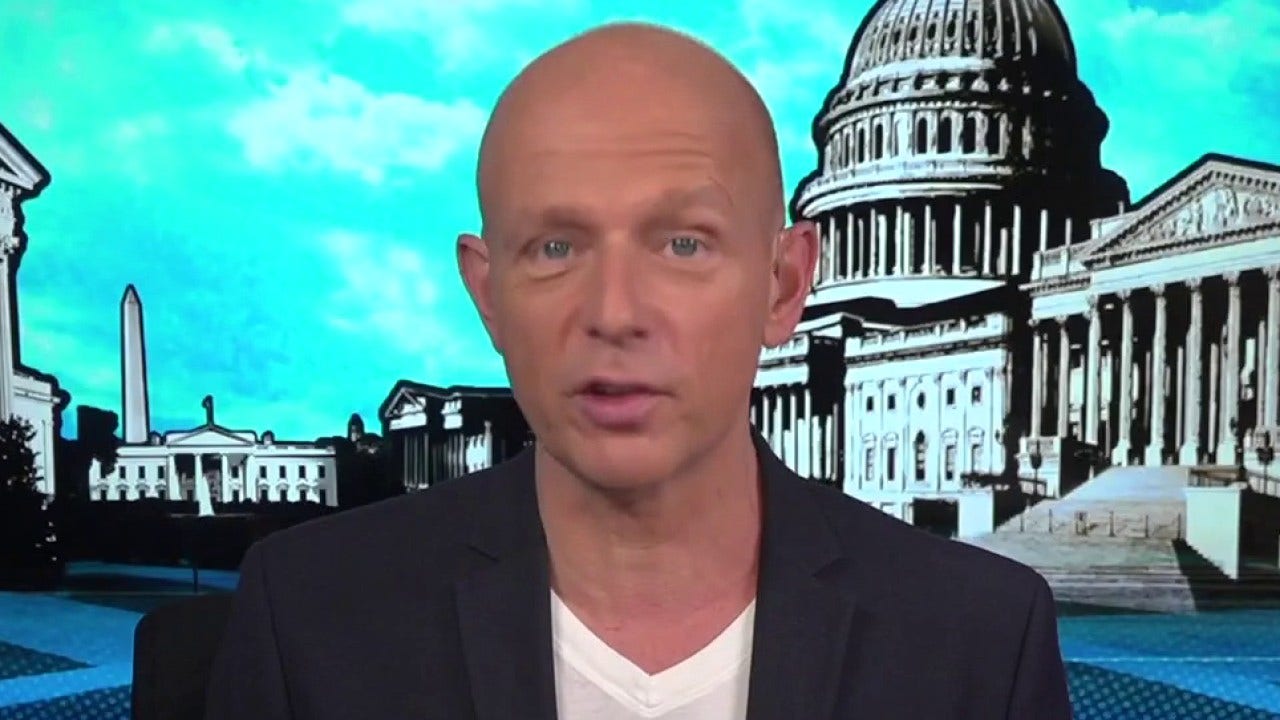 Host Steve Hilton slammed Joe Biden’s Justice Department Sunday for directing the FBI to meddle in the trend of outraged parents at school board meetings on “The Next Revolution.”

“Biden’s attorney general, a man sold to us as a moderate who would stop the alleged politicization of the Justice Department, did something I never thought I would see in America,” Hilton said.

Hilton’s chief complaint was Attorney General Merrick Garland’s recent letter that directed the FBI to look into the threats at school board meetings.

“Garland crossed a line … He deployed the full power and authority of the federal justice system and law enforcement behind the claim that [parents at school board meetings are] ‘domestic terrorist[s].’”

LEVIN: ‘THE DEMOCRAT PARTY IS A VERY DIABOLICAL POLITICAL ORGANIZATION’

These are “American parents who love their children” and who don’t want to see them “indoctrinated,” Hilton said.

Garland wrote the memo after the Biden administration was asked by the National School Boards Association to “investigate, intercept, and prevent the current threats and acts of violence” that amounted to “a form of domestic terrorism and hate crimes.”

“In recent months, there has been a disturbing spike in harassment, intimidation, and threats of violence against school administrators, board members, teachers, and staff who participate in the vital work of running our nation’s public schools,” Garland’s memo said.

INGRAHAM: IT’S THE LAST CHANCE FOR THE DEMOCRATS TO SHOW THEY HAVEN’T BEEN TAKEN OVER BY THE LOONEY LEFT

“I am directing the Federal Bureau of Investigation, working with each United States Attorney, to convene meetings … [which] will facilitate the discussion of strategies for addressing threats against school administrators, board members, teachers, and staff, and will open dedicated lines of communication for threat reporting, assessment, and response,” Garland’s letter continued.

“He invoked the sector of the FBI,” Hilton said. “What is that other than an endorsement of the ‘domestic terrorist’ smear?”

“This is not the behavior of a normal administration,” Hilton continued.

“We were told Trump was the one undermining democratic norms and civility, Biden would restore them. Is there anything more destructive of political norms and the functioning of civil, political discourse than to call your opponents domestic terrorists?”

“It’s gone from arrogance and self-righteousness to a moral superiority that is truly frightening, genuinely chilling, because … actual fascists think like this,” he said.

“As we see the mobilization of law enforcement against political opponents we inevitably come to the conclusion that … the Biden regime is a fascist regime. Fascist in its mindset, fascist in its prejudice. Fascist in its state-sponsored authoritarianism. Fascist in its daily actions that equate truth and justice with the interests of the ruling party.”

“The Biden regime is a fascist regime and it’s time we said so clearly.”

America’s enemies line up to put Biden to the test

Biden to address joint session of Congress on April 28